14 years old
Suffering a bitter defeat on the battlefields of the 44-day-long Patriotic War ever since it started on 27 September, Armenians resorted to provocations. They carried missile and rocket strikes on cities and villages of Azerbaijan, killing peaceful population far away from the frontline.

The General Prosecutor's Office reports that during one of such strikes, the occupant forces launched on Aghjabadi District around 3:00 PM on 04 October 2020, a heavy artillery shell hit a cafe building in Taynag village. Village resident Farid Dilafat Iskandarov, 14, who was in the canteen at the time of the attack, died under the rubble; besides, heavy damage was incurred by civil infrastructure facilities.

Farid was a 9th-grade student in the R.Guliyev high school of Taynag village.
He wanted to become a police officer, just like his uncle... 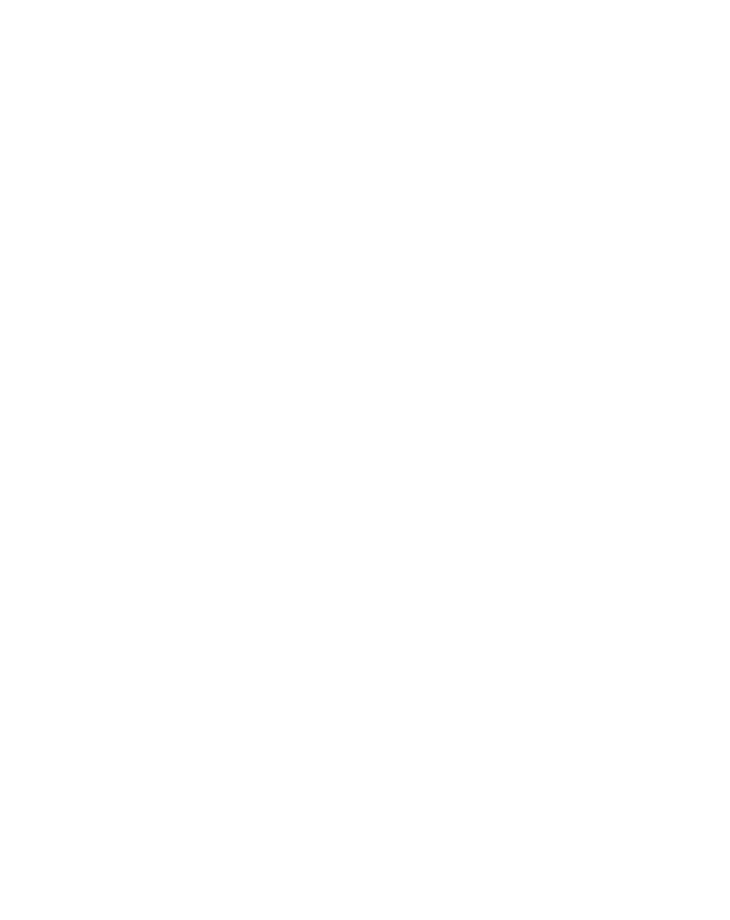 "I had 3 daughters and a son. Farid was born on 11 August 2006 in Taynag village of Aghjabadi district. A no-nonsense kid, he had a lot of friends and acquaintances; he was friendly and hardworking. He liked to work and did sports.

He wanted to follow in the steps of his uncle, a police major, and become a police officer. I, on the other hand, wanted Farid to go into medical school but could not sway him. I saw his resolve and eventually agreed with his choice.
He was a very neat and orderly boy
His father says Farid did not like the city and wanted to live in the village.

"I once went to Baku and suggested he go with me, but he refused. When it happened, the village residents gathered near a cafe on the outskirts of the village. When the shelling started, Farid went in into the cafe, and after a second, a rocket hit the building.

Farid was always very attached to his parents. He never left the house without my or my wife's permission. People loved him, he was a very smart kid; I was truly thankful to God for such a son. Living in the countryside, he naturally took it upon himself to fetch firewood and tend to livestock."

His father says that Farid distinguished himself in the school as well.

"Teachers were quite happy with Farid. They said he is well-mannered and apt. They loved him as their own son. Every morning, I had him do pull-ups in the yard. I wanted him to do many pull-ups and grow up a tall boy. He wanted to be a police officer, and one should be tall to become one. He did sports in a club in Guzanli village (Agdam district)."

Also keen on agriculture, Farid wanted to invent a new method of increasing the livestock count and build a new barn:

"He said: I will complete my education and get the house repaired; I will increase our livestock and build a large barn. I saw he was keen in that. Although the youngest kid around, he was not at all spoiled. Whatever I as a senior, told him, he always complied.

Some 5-6 months ago, I took Farid to visit my sister in Baku. We walked around a lot. He was very well-mannered. I advised him to make good friends and have respect for seniors. I told him: the smarter you are, the more respect people will have for you. And he was like that."

Dilafat says Farid was never scared, even though the sounds of fighting were heard quite frequently not far from the village:

"Farid was quite fond of the soldiery; he wanted to fight. He was very happy to hear that our army prevails on the battlefield. When they announced on TV that Fuzuli had been liberated from the occupation, he came up running and cried out: "Dad, Fuzuli is ours again!"
The last birthday
"He had a birthday on 11 August. I came back home a bit late that day. His sisters had already prepared the dinner and set the table.

As I opened the door, he came up running and hugged me. I hugged him too and blessed him; and that moment I wished myself, silently, to live and see the day of his wedding. But the fate decided otherwise..."
Recommended reading:
Orkhan and Maryam Khalili
Nigar Asgarova
Madina Shahnazarli